My good friend Paul has been steadily building a large collection of beautifully painted miniatures for Star Wars Legion, mainly Rebels and Droids plus a few special characters.  I visited last weekend and had a fab time with Paul and the lovely Mrs MB eating lots of tasty food, going for walks along the coast and, of course, getting in some games of Star Wars Legion.  It's a brilliant game!  So brilliant that I've now got my own collection under way (thanks mate).  In the meantime here's a few pics of Paul's fantastic models. 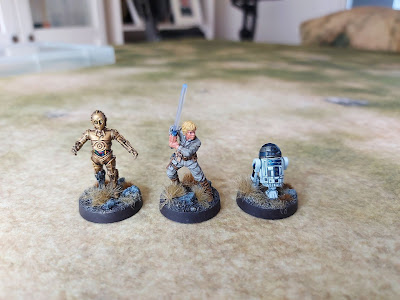 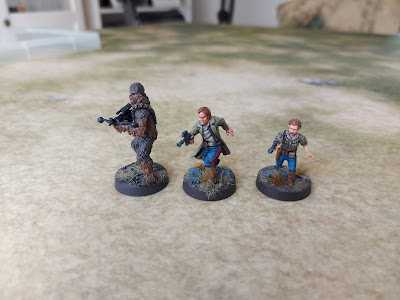 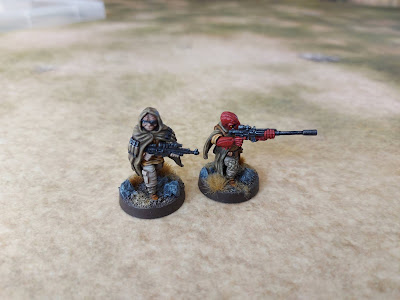 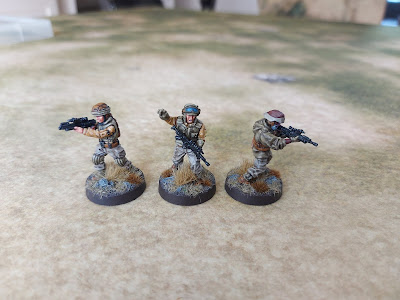 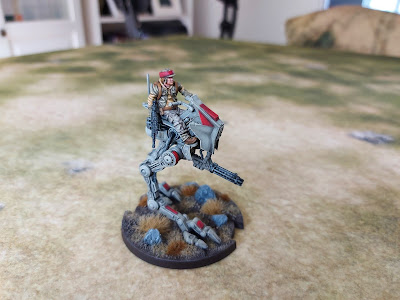 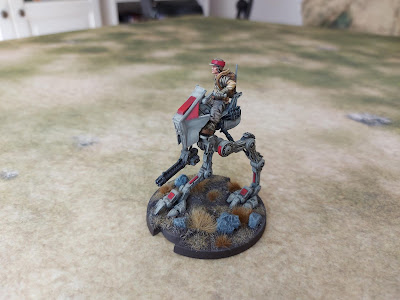 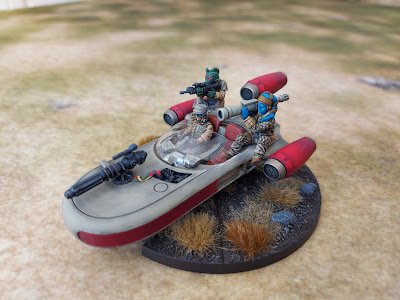 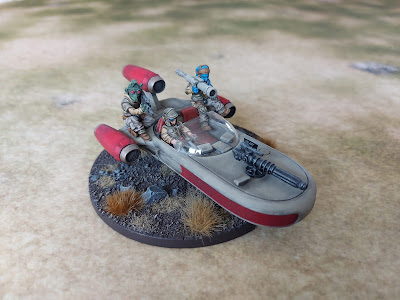 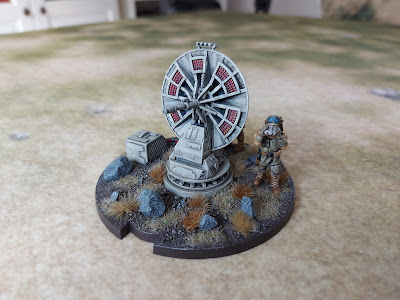 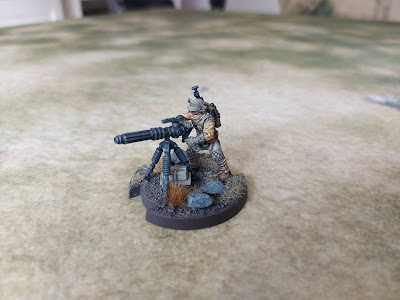 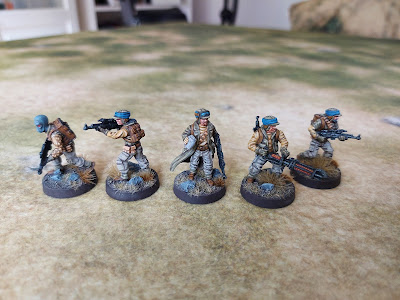 May the force be with you!

Initially I was a little surprised to read about snipers in the American Civil War, but really I shouldn’t have as ‘sharpshooters’ had been around in some form for perhaps a hundred years or so.  Anyway, I decided these were a ‘must have’.  This Union sniper is a Dixon’s figure. 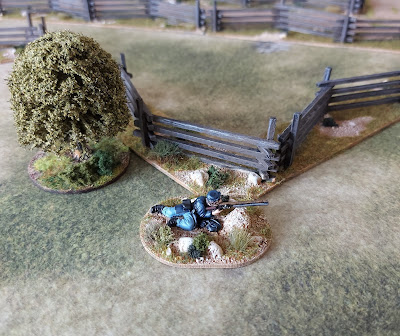 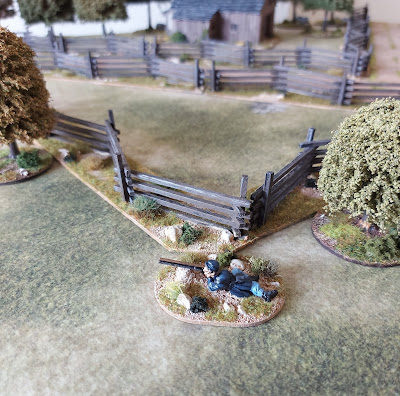 The Reb sniper is from 1st Corps and I’ve paired him with a Perry artillery limber to give him some suitable cover.  The 1st Corps set has two kneeling figures with a selection of heads - highly recommended! 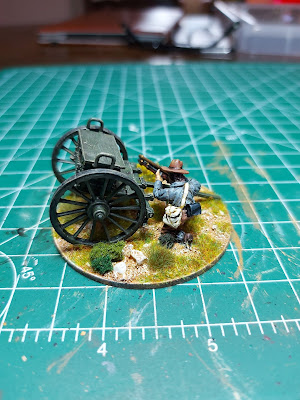 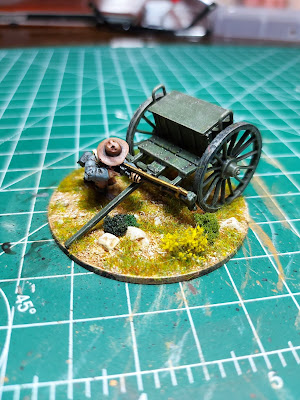 A while back I mentioned posting up some army pics for my Union force.  So here they are!  The gaming mat is Geek Villain, Sicily and again is highly recommended! 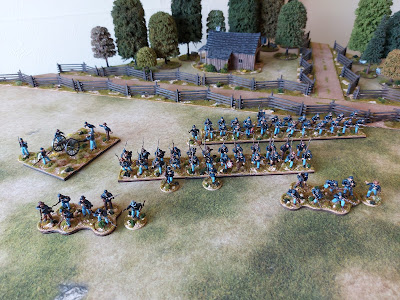 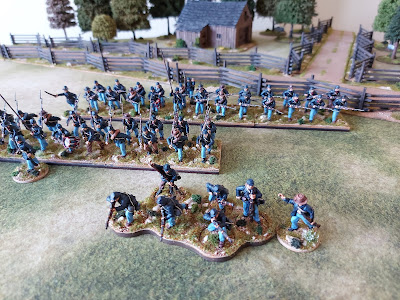 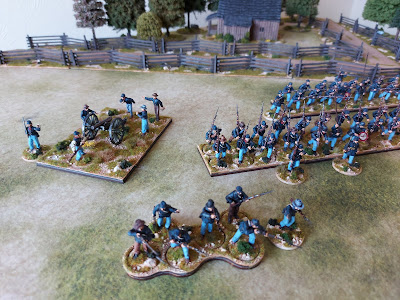 There are still some troops to be added (e.g. cavalry and maybe a unit of Zouaves or a black/coloured unit, etc) plus a host of supports.  This lot comes in at around 100 points so plenty to be gaming with.
Posted by The Wargames Table at 16:05 8 comments: