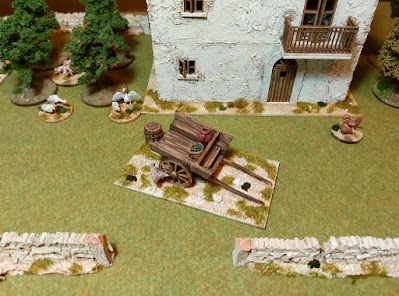 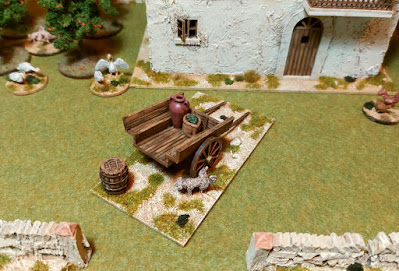 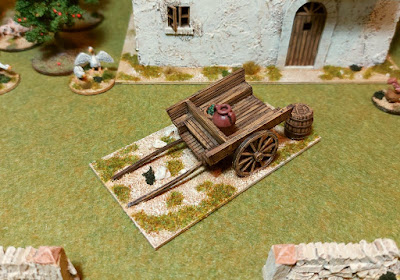 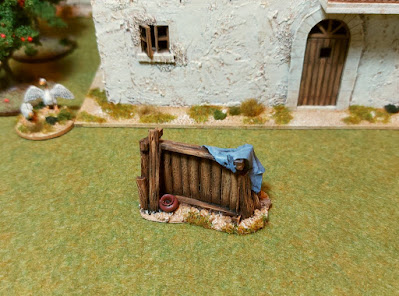 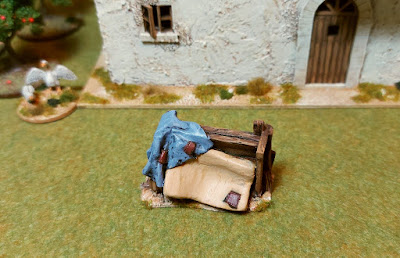 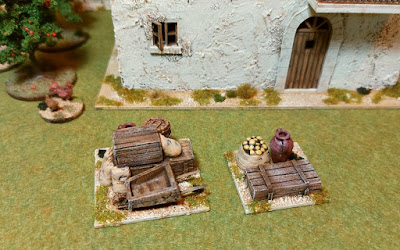 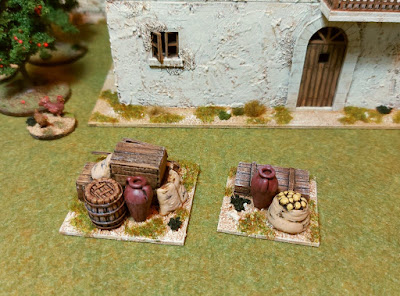 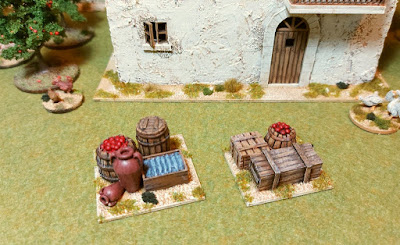 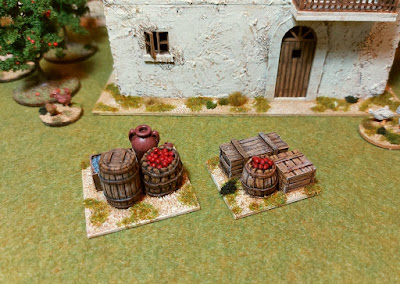 I've also re-purposed some old bits of K&M hedge I've had since my Warhammer days.  Simply repainted the bases and gave them a slightly dusty look. 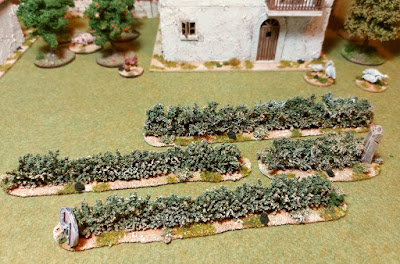 Last but not least, some broken wall sections and a couple of the Javis resin gates.

That'll do for the time-being 🤔 although I do have a couple more Charlie Foxtrot pantile kits ... 😉

Posted by The Wargames Table at 10:32

Thanks John! Hope you all have a fab Christmas too 😎
Cheers
Matt

Some banging bits and bobs there Matt.

You've done a cracking job on these.
It's scatter like this that really lifts a game.
Merry Christmas mate.

Excellent pieces to go with your lovely buildings.
Regards, James

Icing on the cake.
Cheers,
Pat.