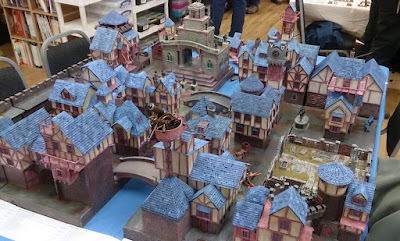 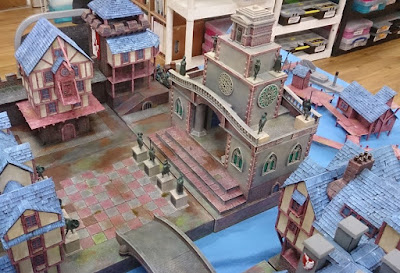 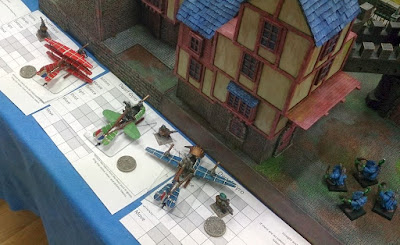 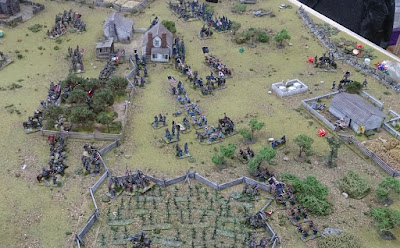 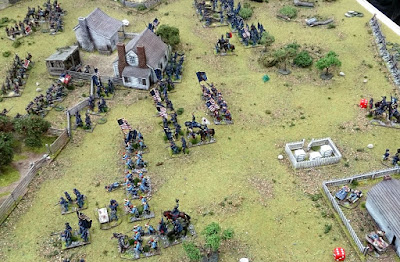 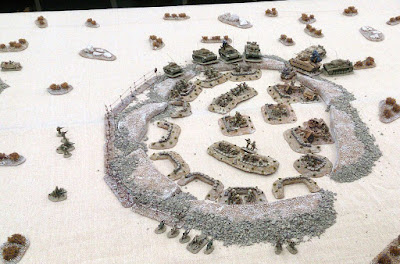 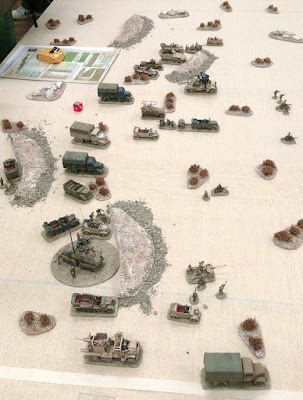 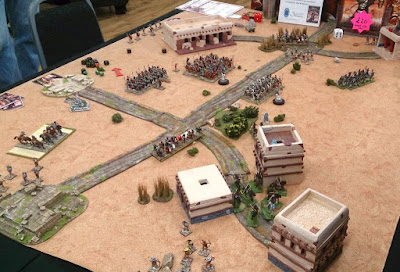 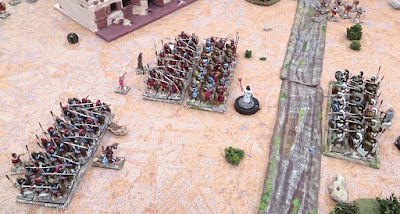 Some nice looking games there. Thanks for the review and photo's

Nice photos. Looks like plenty of gamer eye candy to see. That must have been a huge effort on that table with the city.

Glad you liked it. :-)
Yes, those roofs looked to be tiled with individual tiles... madness!

Looks like a good time Matt - thanks for sharing the eye-candy!