It’s not quite the end of the year but I’ve already been considering what I have and haven’t achieved this year, plus looking at what projects I have on the go, what might be lined up, etc. Rather than bore you with the details I’ll go straight to the conclusion ... 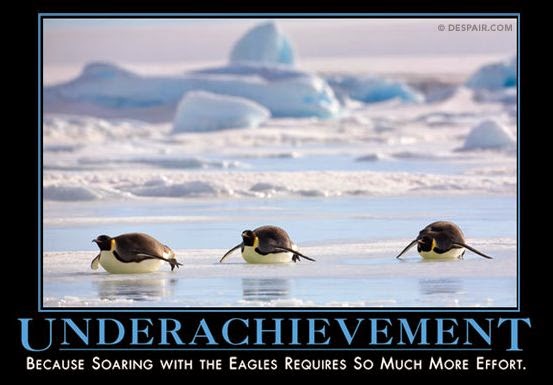 I’m trying to do far too much! 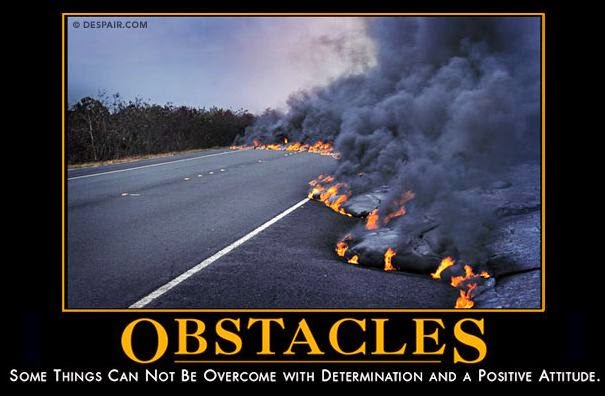 This is not exactly a surprise, in fact I’ve always been inclined to get too carried away with starting one gaming project after another, rather than focussing on finishing something – or at least getting to the point where I have a vaguely decent sized force completed.

So ... I've decided to restrict my gaming attention to a very limited set of rules and/or figures. Yes, I'd love to try out Bolt Action, Dux Britanniarum, Dux Bellorum, Hail Caesar, etc. But I have to be realistic. 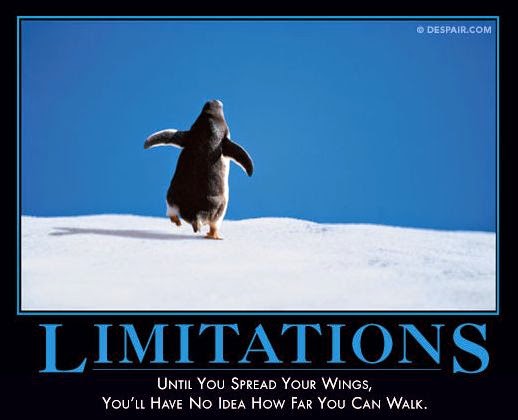 On a 'good' week I can only manage about 5 to 6 hours of painting, often less. So I need to limit the scope of what I aim to paint. In the next couple of weeks (i.e the run up to the Festive season) I will very likely have siginficantly less. So rather than stress about getting figures painted and scenery built, I shall be packing away most of my stuff and taking a bit of a break until after Christmas. 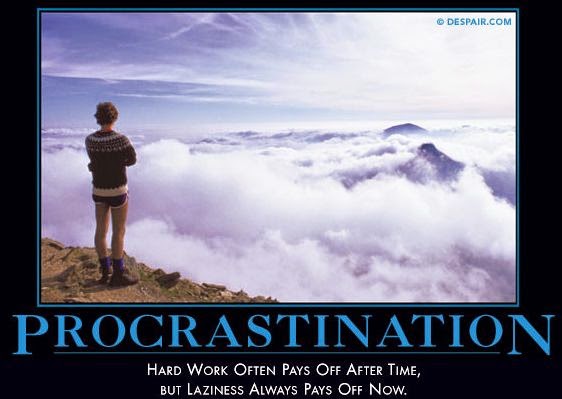 This also means that for the time being I am postponing any WW1 related painting/modelling, including my Gallipoli project. I found that last one quite hard to decide as it's something I'm *very* interested in and have given much thought to - especially with the anniversary a few months away. But again, it's all about being pragmatic. I have a few packs of unpainted ANZACs and that's it, no Turks, no atmospheric little vignettes, no scenery and no definite rules. All that would have to be sorted in less than 5 months. It's just not practical for me. 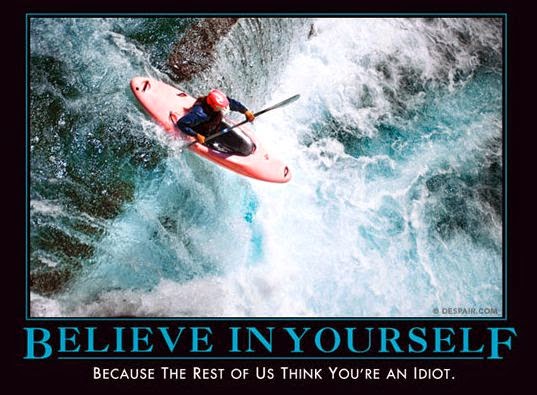 Anyway, I hope you'll stick with the blog. I shall do my best to keep up a decent level of output when things get going again. Thanks for reading!
Posted by Matt at 17:11 No comments:

Before I go any further let's get one thing clear ... it's all Orange Dave's fault! ;o)

OK, so he didn't actually force me to purchase a box of Perry Afrikakorps, but he did arrange a game of Chain of Command recently where he clearly stated that he would be using Perry's 8th army figures. What else could I do but purchase some of Rommel's finest?

I only managed to paint a few (I ordered the box just 5 days before the game) but that was ok as Dave had only got a few painted British, so we were about even.

I'm really impressed with this set of plastic figures. Only £20 for 38 miniatures. They're a little fiddly to build sometimes but they're nicely detailed. A few more 'rifle arms' in the box would have been handy though! With only a few additional blisters of metal figures I'll be able to build a very smart force for Chain of Command.

The games themselves (we squeezed two in to one club evening) were visually rather awful - a green table, a mish-mosh of unmatched terrain, mostly unpainted figures, etc, but in terms of gaming fun they were simply splendid!! 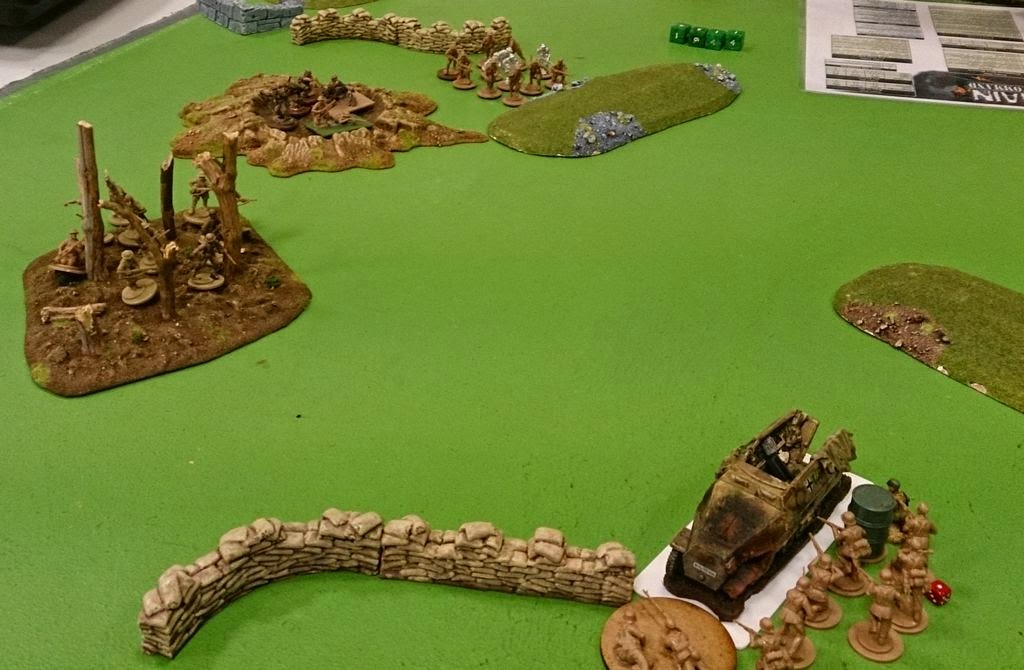 It really reminded me of when I first got in to playing wargames way back in the mid-80's. Using whatever came to hand for figures and terrain, then letting your imagination and enthusiasm fill in the rest. All round jolly good fun indeed!