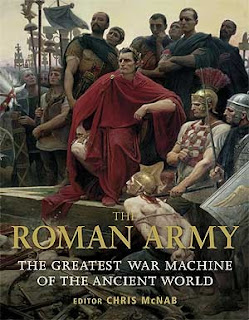 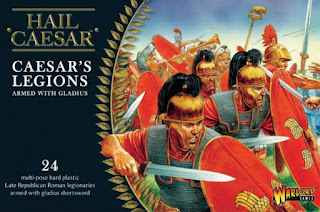 It will be very interesting to follow your project and how you will solve the basing and trasport issue:)

I'm more and more tempted by a 28mm adventure, especially by a Roman army. I'll watch your project closely.

Sounds like a plan! Looking forward to the Romans!

One of my favourite periods; looking forward to seeing the romans

I'm very curious about the size of them, would love to see a photo when you get them...

Me too! Looking forward to following this!

@BRB - I will build a few as soon as they arrive and post up some comparison pics alongside BTD & Aventine. Will be a couple of weeks yet though!