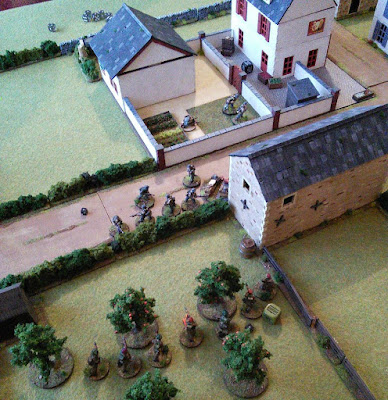 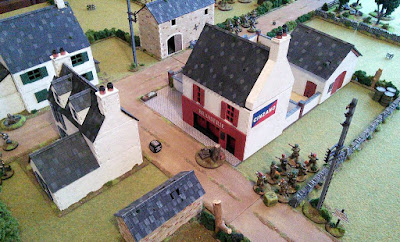 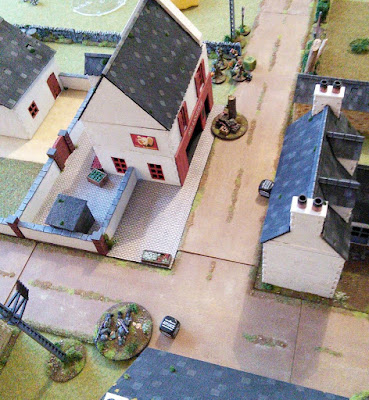 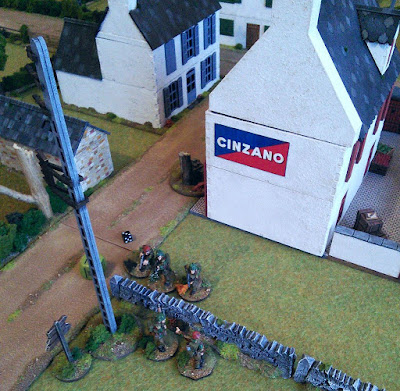 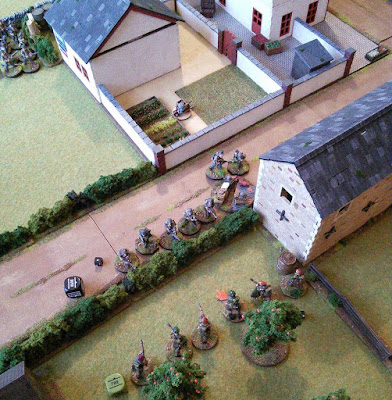 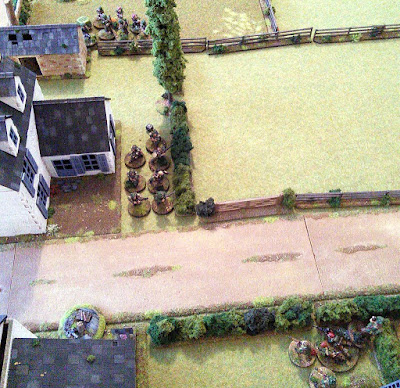 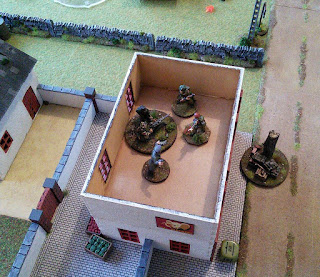 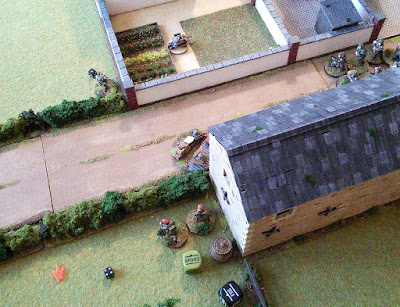 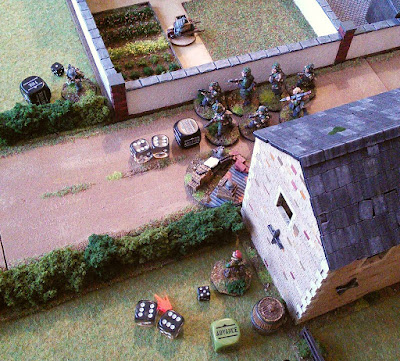 Lessons Learned
This is simple. With just four sections I should have concentrated my efforts on just two objectives, even claiming just one would have been a draw. My troops were spread too thin. Although Dave's amazing dice skills did rather help the Axis cause! I did try to boost my forces by getting my youngest, Katie, to help with the dice rolling - I should have done that from the start! Indeed, Dave suggested next time that not only do I get her to roll the dice, she should also do the thinking! :-D
Posted by Matt at 11:59

Beautiful! I look forward to the rest of the campaign. /Mattias

A most splendid report, I look forward to seeing the campaign develops.

Thanks fellas! You're all very kind :o)