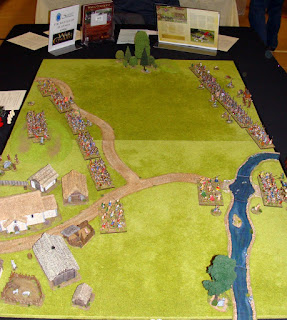 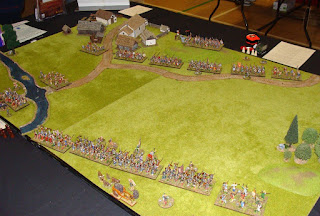 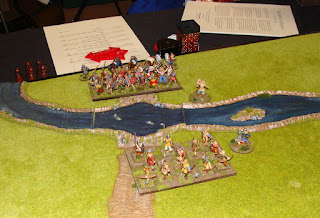 By the way ... it's less than 3 weeks to the next Scarab War & Conquest gaming day, so please come along if you can. Details on the Scarab forum here.
Posted by Matt at 10:50